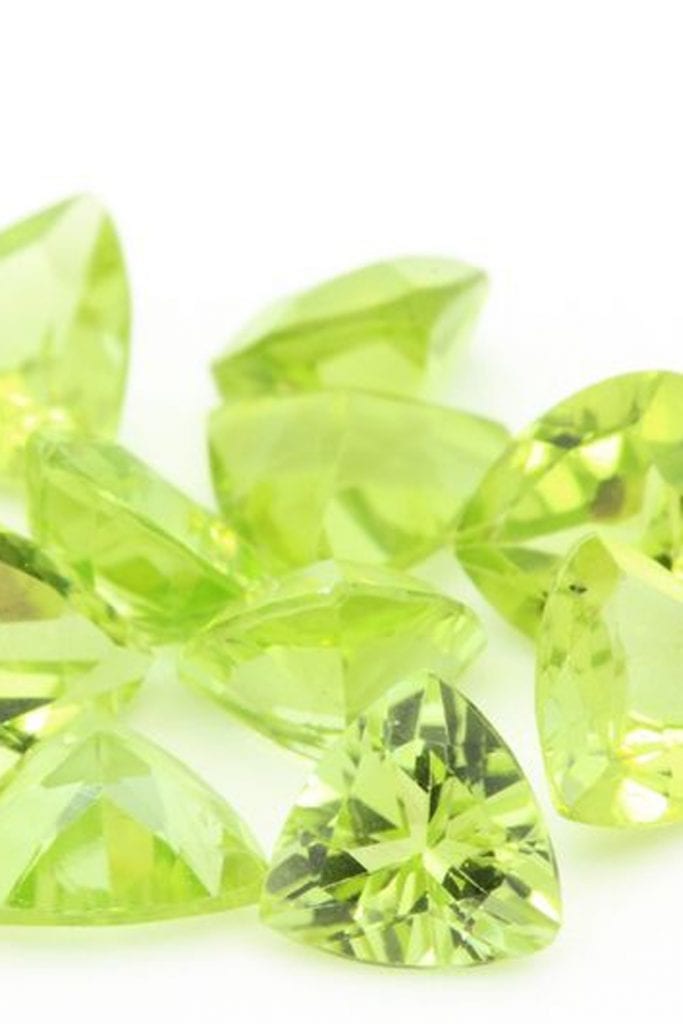 Necklace made of three rows of citrine drops and yellow opal pears interspersed with river pearls and 18k yellow gold. 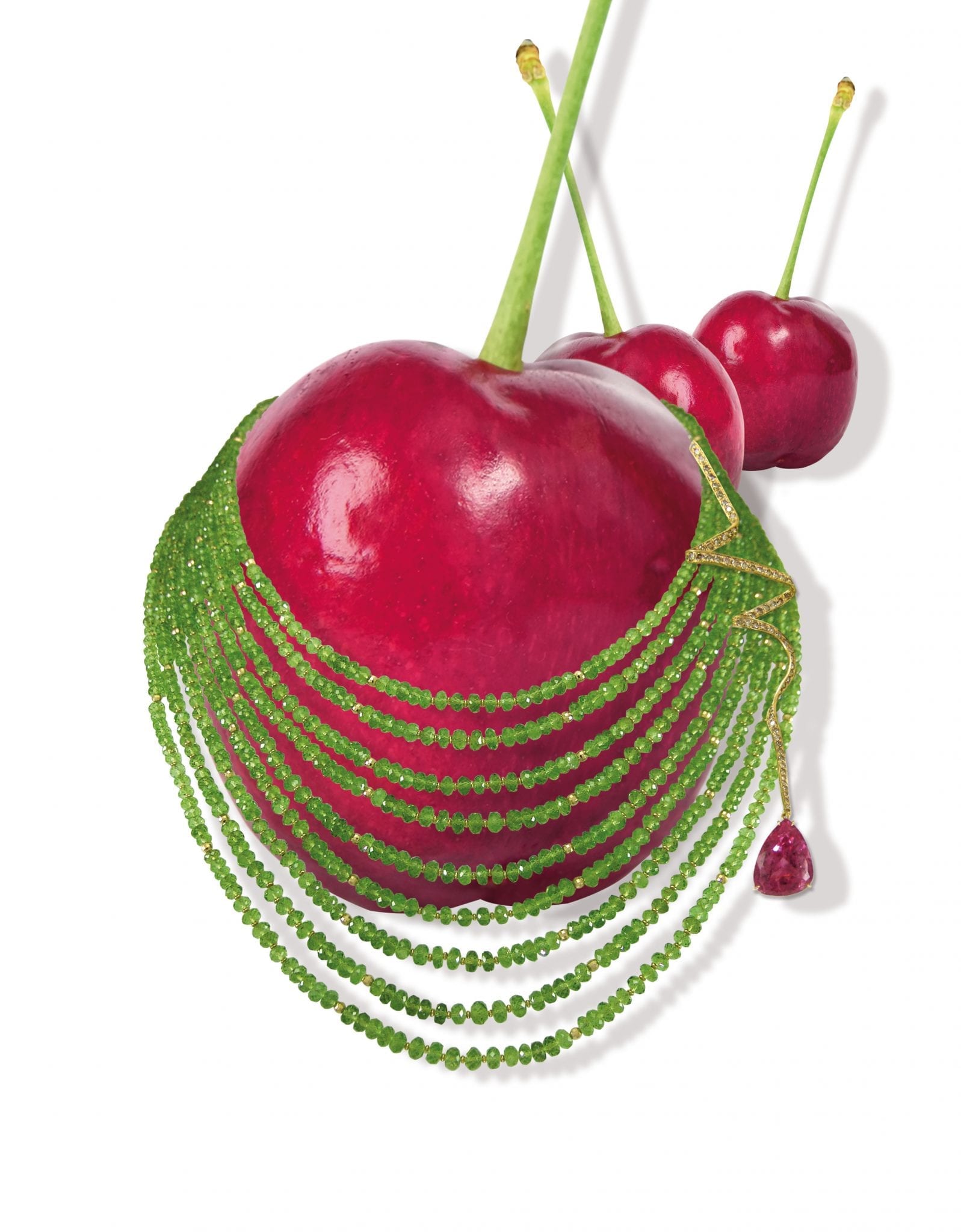 Today, the San Carlos & Arizona reserve produces 90% of the peridots.

The rarest peridots are called pallasites and come from meteorites. These are the only extraterrestrial gemstones known to man.

The most imposing peridot ever carved weighs 319 carats!

This is the birthstone of August.
The 16th wedding anniversary is traditionally related to the peridot

The first deposits of peridot was originated on the island of Zabargad, located 80km from the Egyptian coast.

The name of this stone comes from the Arabic “Faridat” which means “precious stone” as well as from the word “Olivine” from the Latin “Olives” for its olive color.

At the time, the peridot was known and very appreciated by the Egyptians who named it “Stone of the sun”. Because of its brilliance, the peridot has always enjoyed a mystical reputation linked to the concept of light.

The peridot brings confidence, balance and assurance. It eases stress as well as anger and eases jealousy. Wearing a peridot can attract love at first sight.