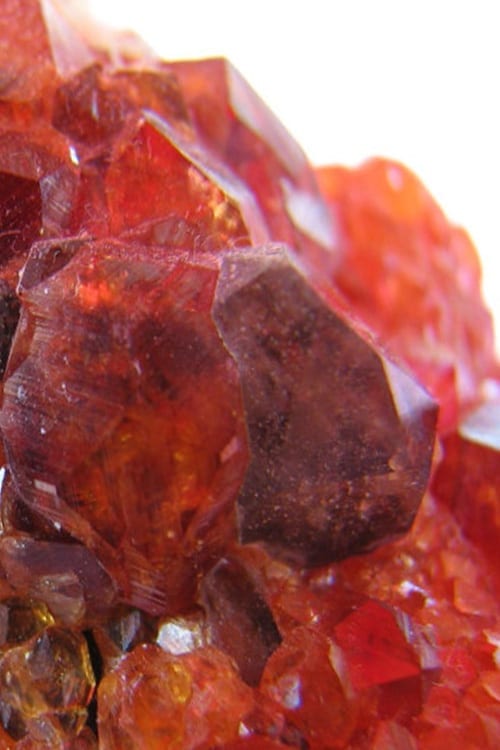 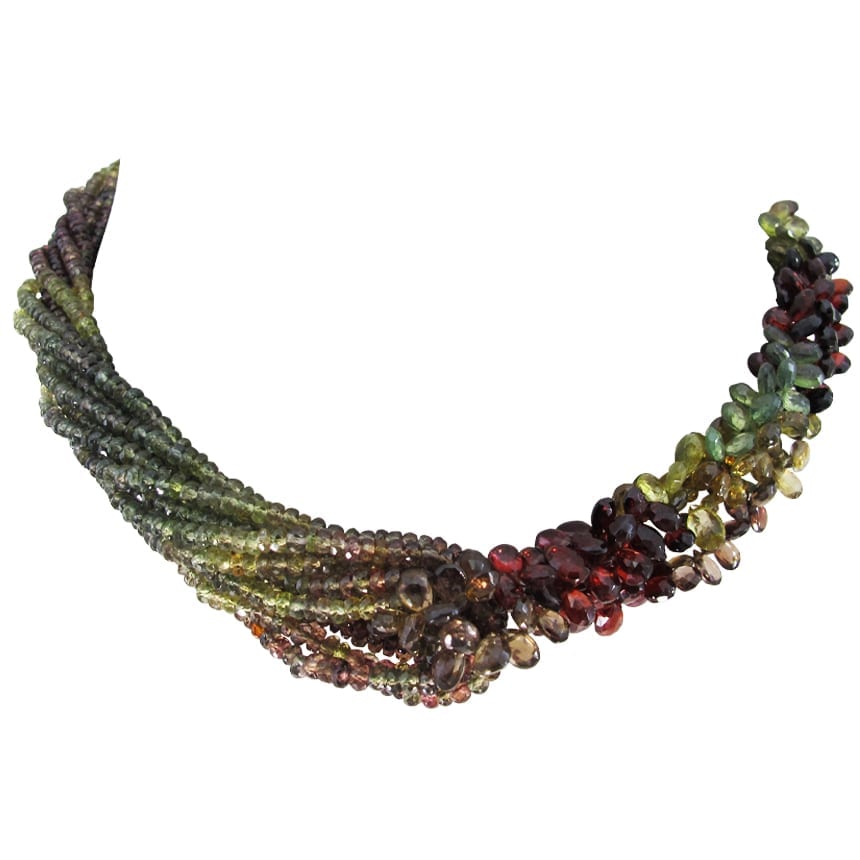 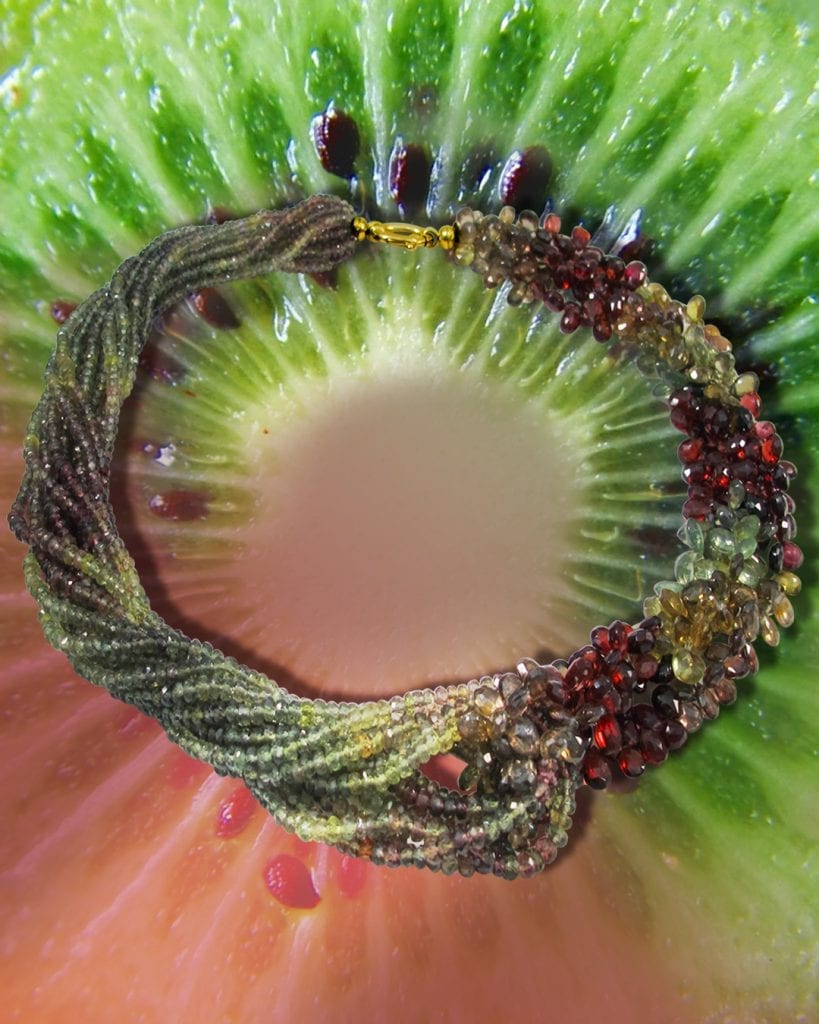 Garnet is actually the name of a group of minerals that comes in a rainbow of colors, from the deep red of the Pyrope garnet to the vibrant green of Tsavorites. Some rare garnets are even blue, colorless, or most rare of all, they change colors in different lights. But the most common color is beautiful range of reds, from rust colored to deep violet-red.


The garnet is the traditional birthstone of January.

The word “garnet” comes from the 14th Century Middle English word “gernet” meaning dark red. The word is derived from Latin “granatum” which means seed, and is called so because of the gemstone’s resemblance to the beautifully red seeds of the pomegranate. The garnet is so durable, remnants of garnet jewelry can be found as far back as the Bronze Age. Other references go back to 3100 BC when the Egyptians used garnet as inlays in their jewelry and carvings. The Egyptians even said it was the symbol of life. The garnet was very popular with the Romans in the 3rd and 4th Century.

The garnet symbolizes peace, prosperity and good health. Some say it even has the power to give the wearer eternal happiness, health and wealth.