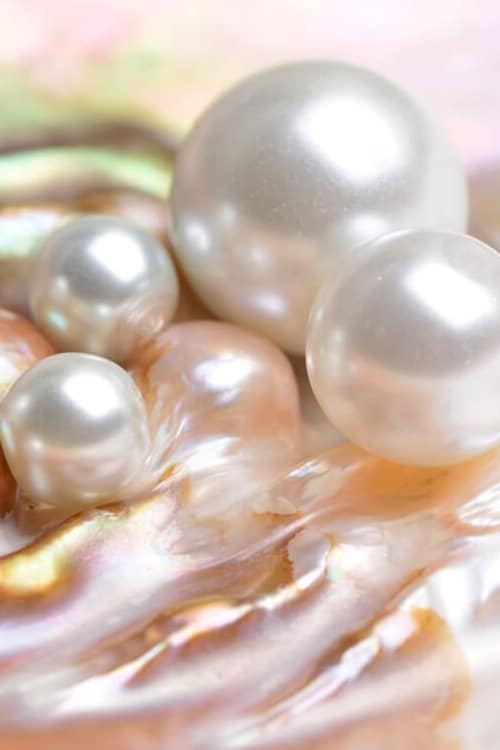 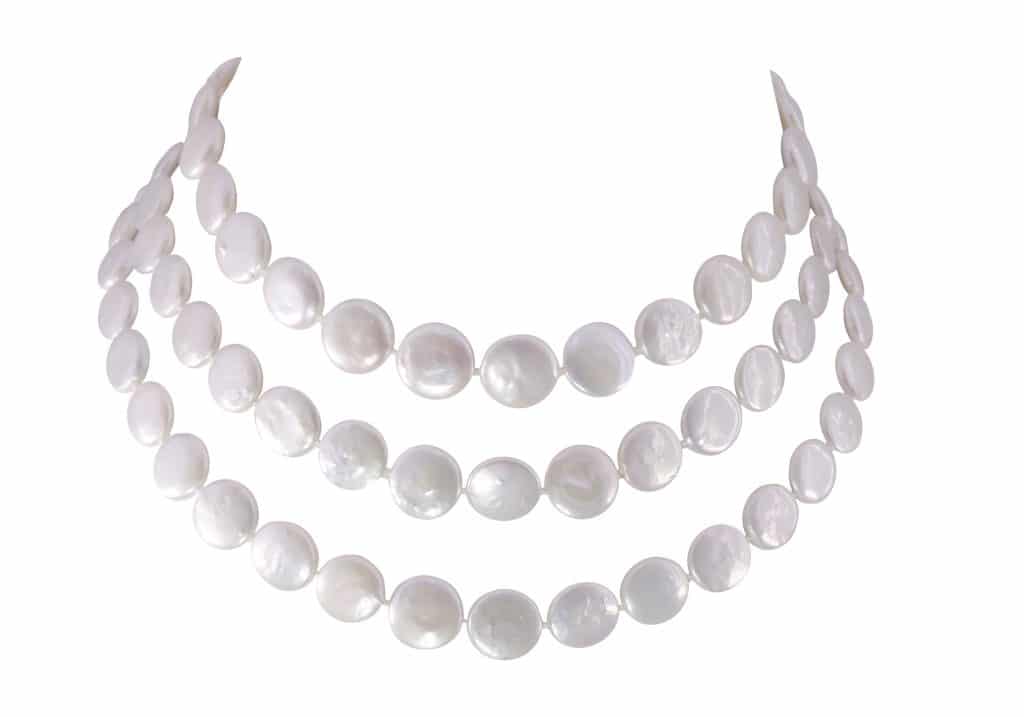 Born from the waters and found in a shell, the pearl is the essential symbol of creative femininity. Long regarded as a gemstone, whose origin was often attributed to a drop of solidified dew, it is now the subject of a culture that was developed by the Japanese in the early twentieth century.

This is the gem of June.
The wedding of pearls is the 30th anniversary of marriage.

The first pearls were discovered more than 5,000 years ago in the Persian Gulf and the Red Sea.

In Greek antiquity, the pearl was associated with the goddess of love Aphrodite. They were used especially for weddings because they were synonymous with love.

It is said that Cleopatra would have dissolved one of her pearl earrings in vinegar, thinking that by drinking this beverage, she would preserve her beauty.

The pearl brings love and fertility. It symbolizes purity and removes evil. Different beneficial powers are attributed to the color of the pearl.