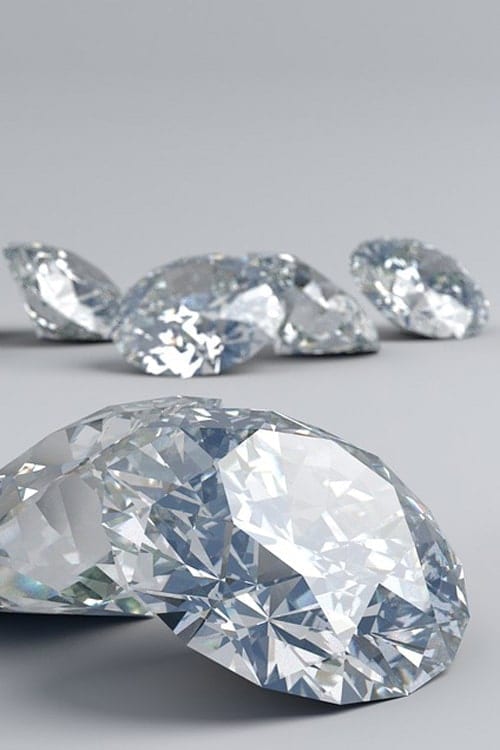 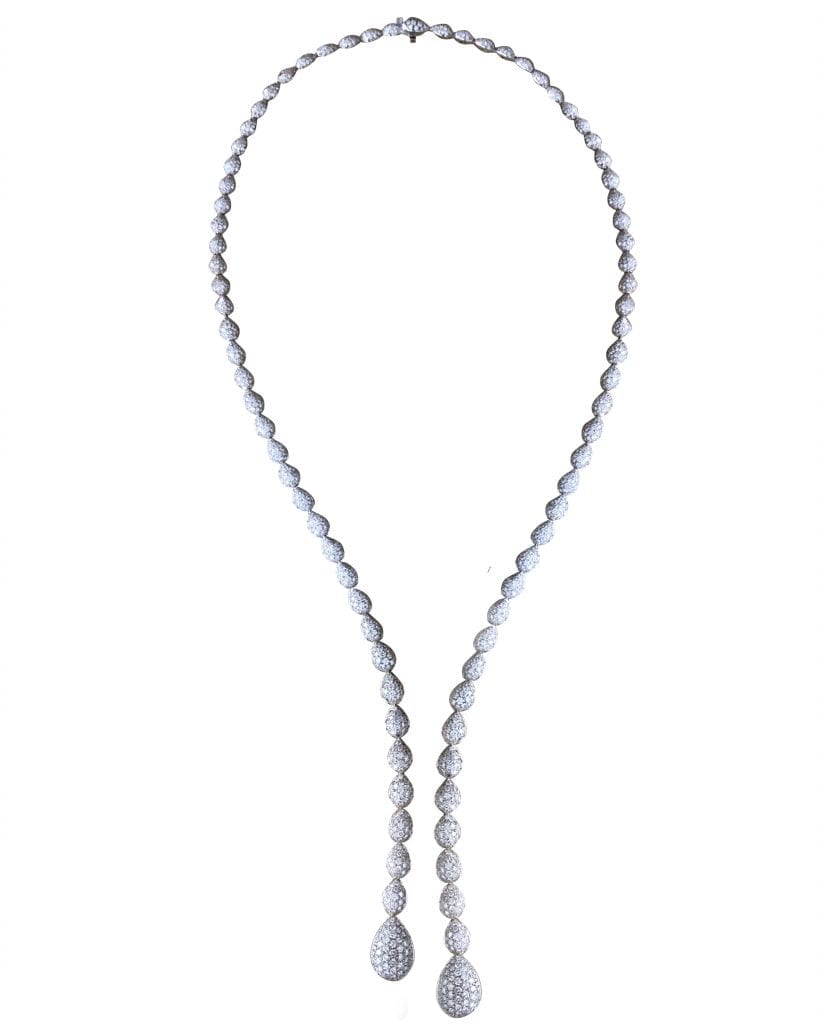 The diamond, considered the king of jewelery is also the hardest gemstone in the world. It is virtually impossible to scratch it except with another diamond.

This is the birthstone of April.
The diamond wedding is the 60th wedding anniversary.

The history of diamonds began in India more than 6,000 years ago, it was used to decorate religious objects at witch they were given protective powers.

The term “diamond” comes from the Greek “adamas” which means “unbreakable”, “pure”. For the ancient Greeks, diamonds were considered the tears of the gods or of the stars fallen on earth.

In the course of history, the diamond has aroused the admiration of the elites and the crowned heads who have borne them to incarnate power, courage and invincibility. Over the centuries, the diamond became a symbol of love.

The diamond brings harmony, love, complicity of the couple and engages fidelity. For centuries it has been a symbol of wealth and prosperity.